I think I’ve started writing this post 100 times only to delete it.

I need to just stop overthinking how to write it and just be real with you.

On December 8, 2016, I was diagnosed with Bipolar Depression. It was the absolute hardest thing for me to accept but it explained so much of what I was going through, the majority of that year.

I took three separate trips to the hospital, countless days lashing out at people I loved for absolutely no reason, running on essentially no sleep, rarely seeing my friends ( in fact there was a three month period I didn’t see a single one of them) and barely living my life.

It’s hard for me to explain what my illness is like for other people to understand.

Some days I wake up and I have so much confidence, so much energy, so much life, but deep down I know it’s just because I’m manic.

Then there’s the depressed days where it physically hurts to get out of bed, I can’t brush my hair, I can’t focus on anything, I cant eat, there’s no life in me.

I often joke around about how “I don’t sleep” which isn’t a joke at all. One of the worst parts about this illness is the effect it has on my sleep. I can function better when I’ve 2-3 hours of sleep, rather than the 4-6 hours I sometimes get.

I lose weight as fast as I gain weight. I get agitated for no reason and lash out at anyone around me. I try new medications with side effects that make me so sick, I have to be taken off them.

Sometimes it’s an absolute nightmare and it especially was when I was first coping with the diagnosis.

It wasn’t until one of my best friends, out of no where, sent me a text that I felt like I could get through this.

The story of how we met is my absolute favorite.

“Level 2, by the window.” It will forever be ours.

I was in downtown Detroit with friends and enjoying myself probably a little bit more than I should have. We had a mutual friend and as I was walking to their table to say hi, I managed to spill, basically my entire drink, down my shirt.

When I got to their table, aside from demanding them to buy me another drink, I was introduced to one of the most obnoxious people I have ever met. The banter between the two of us was like we had known each other since elementary school.

It only took about an hour of sitting at that table for my entire life to change. I never met someone who I instantly had a connection with and gave me a feeling I will never be able to explain.

When you meet someone you click with, you don’t let them go.

After that night, the most obnoxious person, became one of the most important people in my life. Yeah, we push each other’s buttons too often, we’re both extremely stubborn and equally a pain in the ass to each other but he’s also one of the most genuine people I have ever met. He calls me out on my bullshit, always, and he literally wipes the tears from my eyes. We go through periods of not seeing each other or talking as often as we used to but the second we reconnect, it’s exactly how it should be; easy.

We’ve been through hell and back, in such a short time, but I would take a bullet for him in a heartbeat.

I was sitting in my room, completely miserable and that was when my phone went off. I remember seeing his name on the screen and being surprised, because it was one of the phases where we didn’t talk as often as we used to.

I opened it and the second I read it, started balling my eyes out.

“I want you to know that you are going to make it through all of this okay. I know deep down you know that is true, at least a little. I know I’m not always there cause that’s my biggest problem but regardless, I will come to help, regardless of time or distance!”

It was exactly what I needed to hear at exactly the right time.

The support system I have is what keeps me going. If it wasn’t for my amazing friends and family I can’t even imagine where I would be at.

If it wasn’t for him, I don’t think I would have been strong enough to make it through all of it.

It’s still crazy to me, looking back on the last year, at how much of my life has changed.

I stopped blogging because it wasn’t fun anymore.

It became a chore, a complete burden trying to find photographers and because the only thing I was focused on, was saving a relationship that didn’t even exist and in the end, lost one of the most important relationship I had.

Losing her was pain I can’t even explain.

Having a best friend break-up is worse than an actual breakup.

The constant reminders of her are there 100 times more than any guy has ever left me with but I still have a really amazing group of people who haven’t given up on me.

I’ve met people along this journey who have changed my life, completely shattered my heart and taught me so many things about myself. I won’t bore you with what could be endless words for you to read about each person.

As 2017 was coming to an end, I started thinking more about relaunching this blog. I know it will be hard but I promised myself I would do more things for me and writing is what I absolutely love.

I just ask for patience as I get back into the swing of things because I know it will be a challenge to post as often as I would like. I’m so excited to be an advocate for mental health and to be there for support for anyone who needs to just talk.

Depression and Mental Health is no joke and there’s so many amazing books out there to educate yourself and so many options for help.

Everyone’s experience is different and sometimes it’s hard to feel like anyone understands why you do the things you do or why you think the way you do but if there’s anything I’ve learned and can pass on to anyone struggling is do not give up.

I did this photoshoot with Ashley Kamp on New Year’s Day and it was such a fun experience.

We talked about heartbreak, happiness and resolutions.

It feels like it’s been such a long time that I’ve really laughed and showed true happiness in photos and I’m so grateful that Ashley was able to capture that in these pictures.

There’s a quote by Buddha that says “when you realize how perfect everything is, you will tilt your head back and laugh at the sky.”

I finally realized how perfect everything really is.

2018 is going to be an amazing year and I’m so excited to see what’s to come! 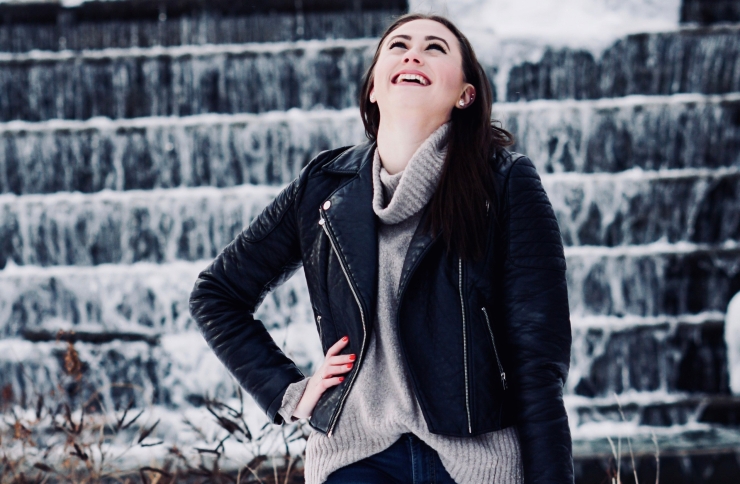 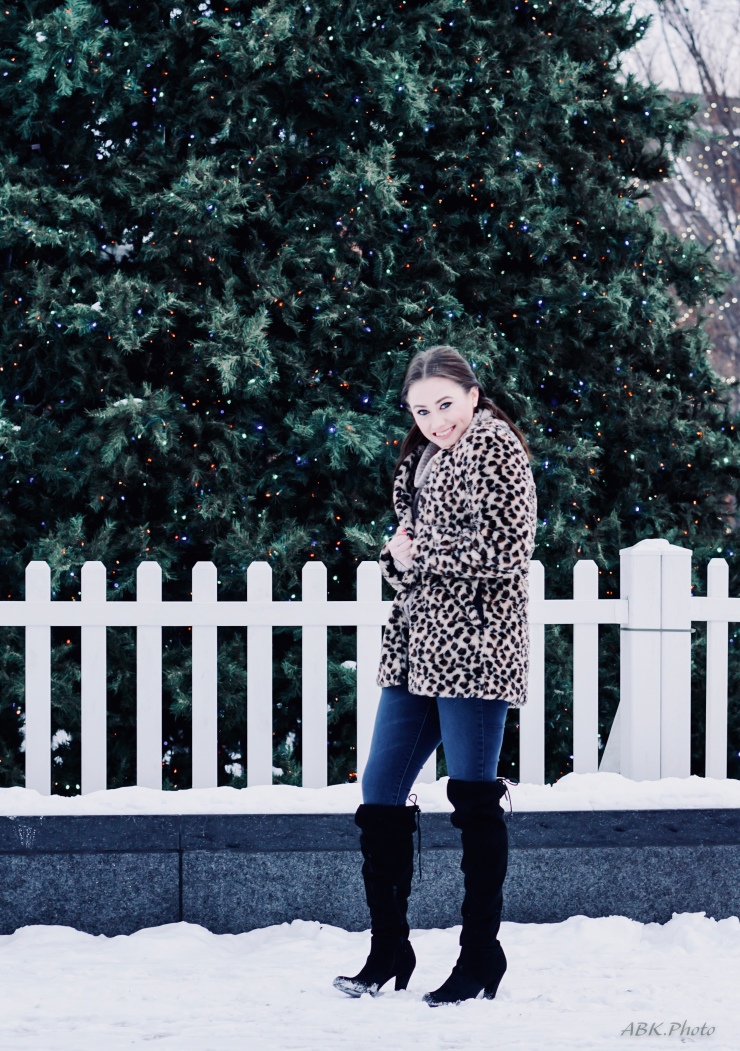 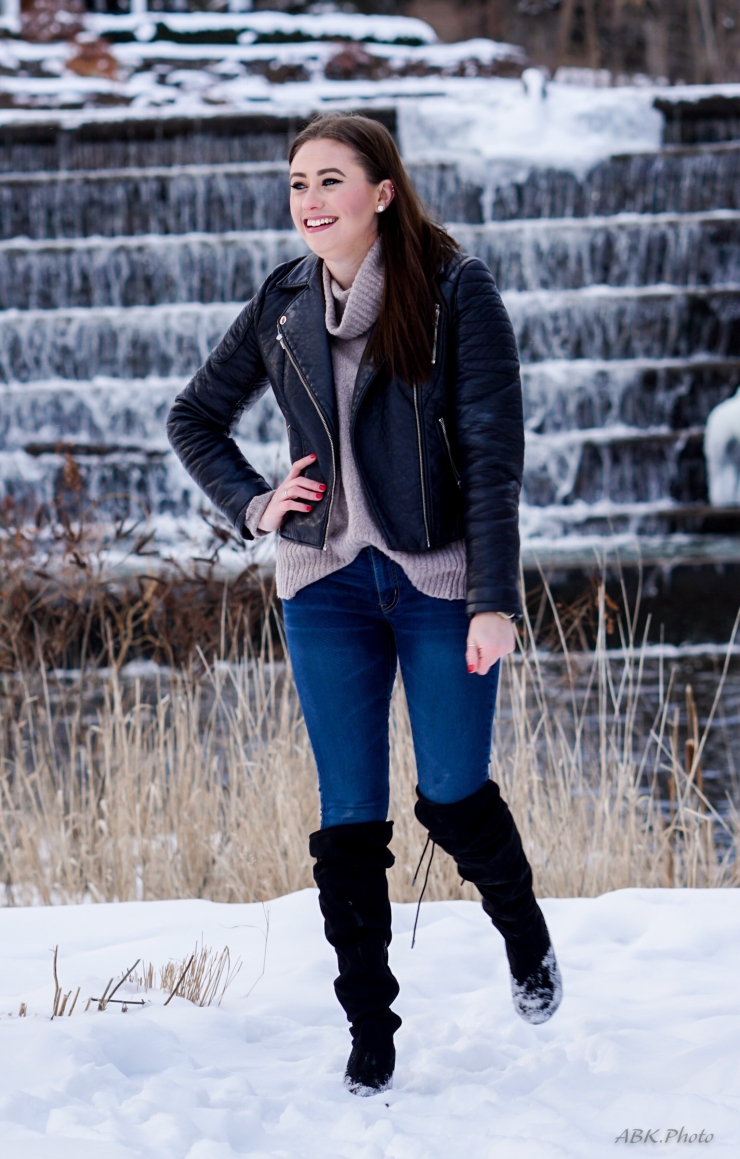 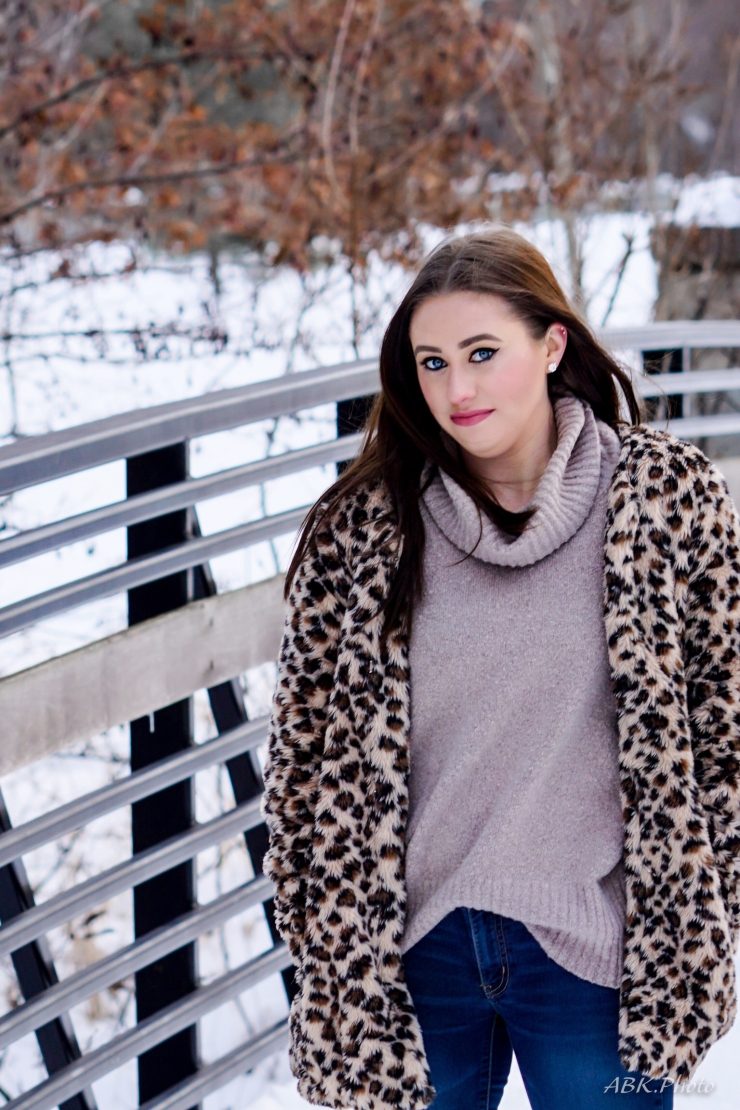 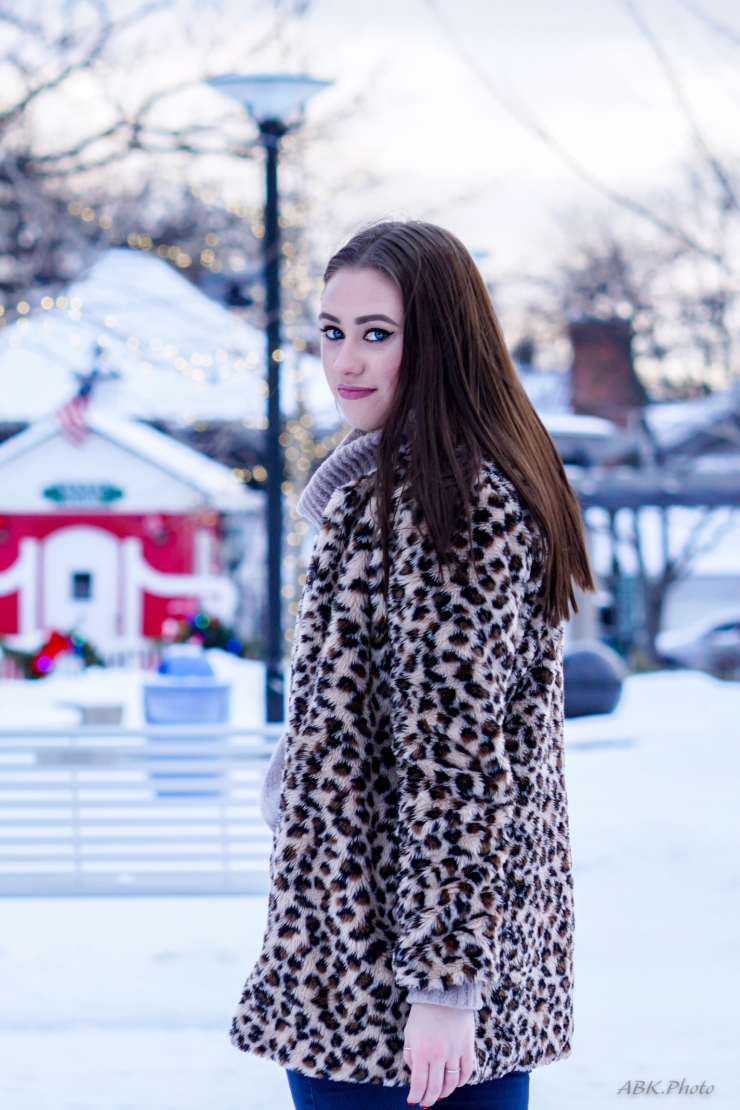 1 thought on “The Next Chapter”